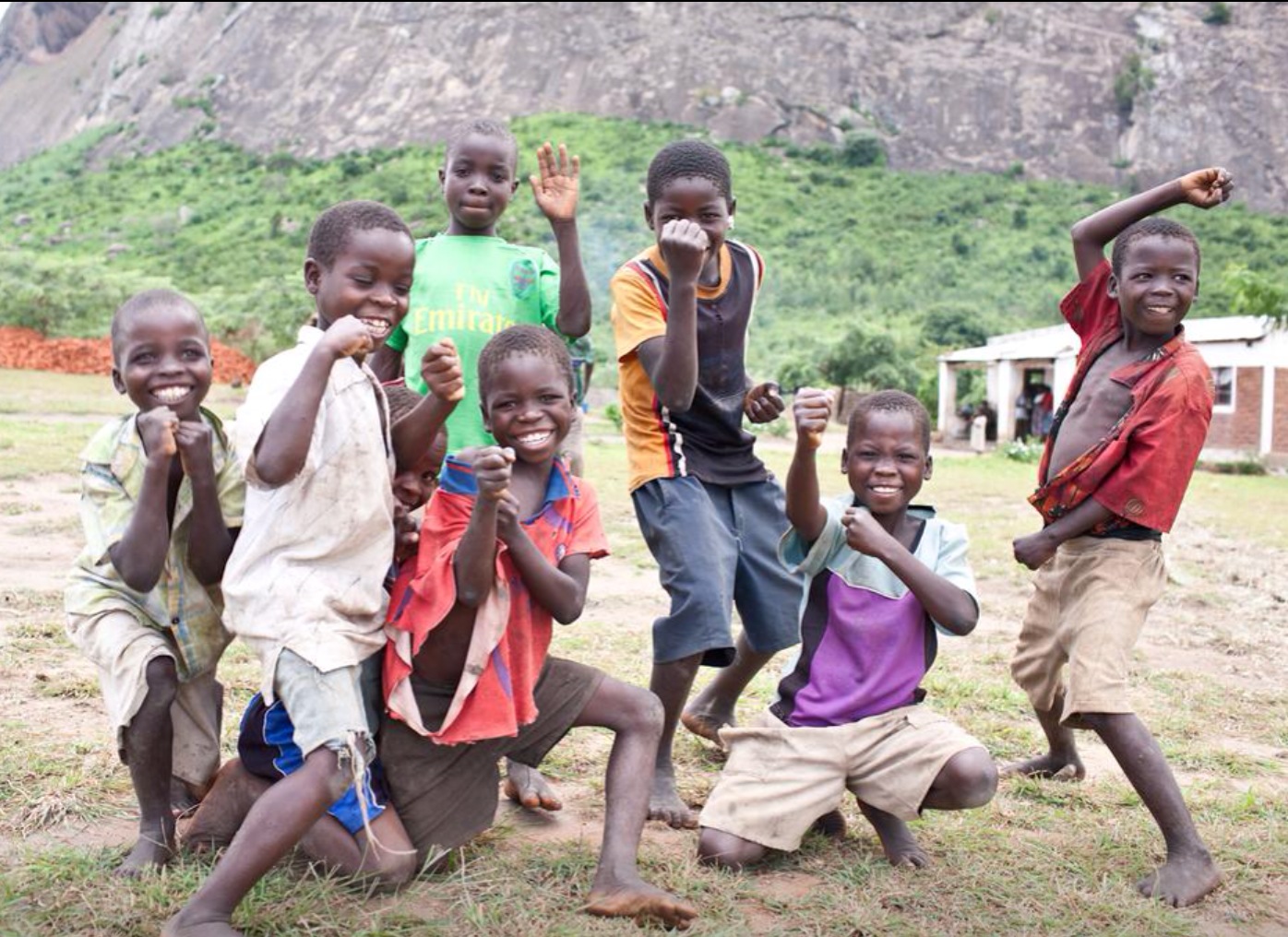 Goods for Good is an inspiring organization that supports the needs of orphaned children in Malawi.  Founded by Melissa Kushner in 2006, the non-profit doesn’t simply provide resources, it teaches people how to generate much needed resources themselves.  Since its inception, Goods for Good has trained over 419 people, and helped create 10 businesses in this underdeveloped country, thus transforming orphan care.

Malawi, which sits on the African continent is bordered by Zambia, Tanzania and Mozambique. With a population of just over 16.5 million, its per capita GDP is a mere $857, making it the 9th poorest country in the world.  Its agricultural base is being eroded by a growing population that grapples with the challenges of HIV/AIDS, ultimately leading to orphaned children.

According to Goodsforgood.org 1.3 million children are orphans.  Kushner who lost a parent at a young age believes that, “the death of a parent does not determine a child’s fate.” With the passion to make a difference in these young lives, Kushner’s organization has helped build small businesses like poultry farms and tailoring co-ops in order to stimulate the local economy through job creation and financial sustainability. 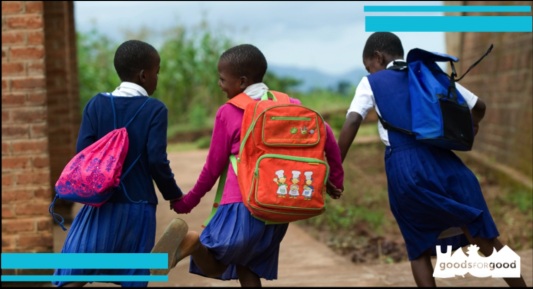 This in turn helps support orphaned children through school scholarships, nutrition programs and material supplies likes pens and shoes.  The organization has increased school attendance by 30%.  Keeping the children in school longer will enable an educated population that will begin to thrive.  “Goods such as pens, shoes, and fabric met the immediate needs of orphans.  Now, we do good by strengthening the long-term financial capacity of community centers while still addressing the urgent need to keep orphaned children in school.”

This model of self-reliance creates a win/win situation for all.  Goods for Good provides fabric and tailoring skills for adults who sew school uniforms for children.  Uniforms that cost $3 are expensive enough to keep children out of school.  By providing the uniforms to children, while teaching valuable skills to adults, a real enterprise can be created.  Eventually these enterprises begin to flourish and most are financially profitable by year two.

On April 27th the organization will hold its Gala for Good in its home city of New York.  Tickets are still available.  Supporting organizations that encourage self-reliance provides for long-term solutions that “turn each good into a greater good.”  Be inspired.  Pay it forward, for the greater good.

2 Replies to “Turning Each Good into a Greater Good”

Leave your 2 cents here. It could be worth more, depending on the exchange. Cancel reply

Do your emotions guide your financial decisions? Take the Quiz.